2016 BolderBOULDER Team USA Should be Most Competitive Yet

BOULDER, CO (April 14, 2016) – The roster for the Men’s Team USA in the 2016 BolderBOULDER – America’s All-Time Best 10K according to Runner’s World – is now final, and the Women’s squad is almost complete. Both look stronger than ever, with four of last year’s top US men and women returning to compete in the International Team Challenge (ITC), including the top two US men and top two women. They’re expected to be joined by top American runners including Alisha Williams, Diego Estrada, and newly naturalized citizen Leonard Korir to go after the overall team victory.

Bobby Curtis, Jared Ward, Mattie Suver and Brianne Nelson – all of whom finished in the top 10 overall last year, as well as being the top Americans (respectively) – have committed to race for Team USA again in 2016 in the 38th annual BolderBOULDER on May 30th, 2016. In all, nine men and nine women will compete for Team USA on three teams with three runners each, against teams from the other participating countries.

The ITC features runners from all over the world racing on three person teams in a team-by-country format that compete for the largest non-marathon prize purse in the United States. After that highly successful 2015 ITC, the US teams hope to do even better in 2016. Many of America’s fastest runners will be in Boulder racing against many of the world’s best as training for the Summer Olympics in Rio De Janeiro. Organizers feel the talent on the 2016 team is unprecedented.

“It’s also a race within a race, with the Americans competing against themselves to be on the best US team, either Red, White or Blue respectively,” says BolderBOULDER pro athlete coordinator, Don Janicki, referring to the competition within Team USA for spots on their three teams which are chosen according to results. “It promised to be a heck of a race too, as this will be the deepest American men’s field we have ever had at the BB,” adds Janicki. “Every one of these athletes has a legitimate shot of making the US track team for Rio.”

Race Director Cliff Bosley agrees, but also expects especially tough international competition this year. “This is really an amazing group we’ve been able to sign for 2016’s Team USA, and it’ll be exciting to see who can land on the Red Teams. We think the timing of our event works perfectly with the Olympic Track & Field Trials starting July 1st; one month out should provide a perfect opportunity for one last all-out race effort before focusing on qualifying. Plus, with the always outstanding international fields, it’ll also be a great race overall – we’re really hopeful we can get some Americans on the podium!” 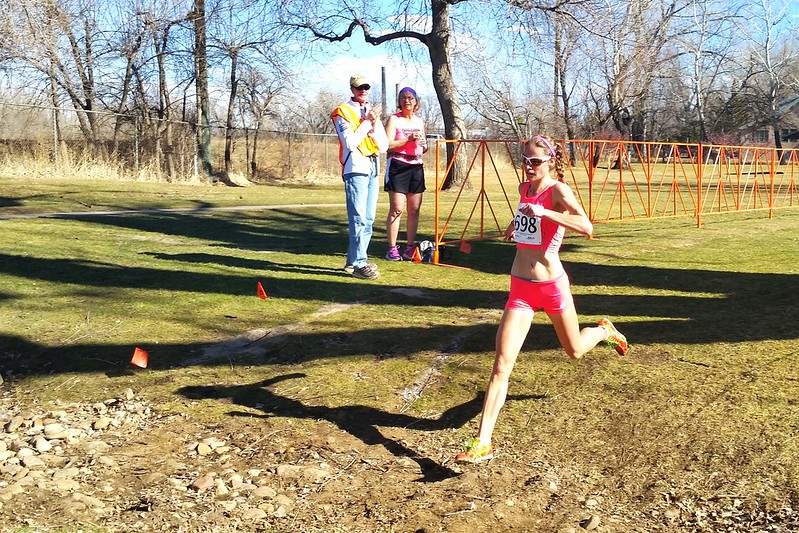 Mattie Suver at the Boulder USA XC race in 2015

NOTE: These rosters are subject to change at any point before the race.

Alia Gray: 2 personal bests so far in 2016 in Marathon and Half Marathon

“This year will repeat the format we started at the 2015 event where the nine American men and women aren’t placed on teams until they cross the finish line. The first three finishers in the men’s and women’s races will be placed on Team Red, then Team White and Team Blue respectively,” says Janicki. “This made for a super exciting race last year, and we can’t wait to see how things play out for American athletes again this year. We think it will be another highly competitive race!”

Other notable teams returning to the BolderBOULDER include perennial favorites and last year’s men’s and women’s individual and team champions, Ethiopia. Their biggest rivals, Kenya, will also return, along with potential challengers Eritrea and nearby Mexico. More athletes and teams will be announced in the coming weeks.