A fresh coat of white snow on the course, blue skies, crisp air and just enough blustery wind to make it interesting. Overall, a good day for a cross country race.

The USATF Colorado Club XC Championships were held this morning at Harlow Platts Park and hosted by Flatirons Running Events on Saturday November 21st, 2015.The morning races started at 9:00 am with the Kid’s race, followed by the Women’s field at 9:30 and the Men’s field at 10:15. 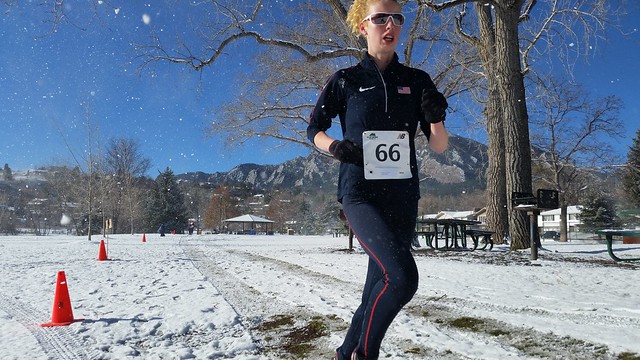 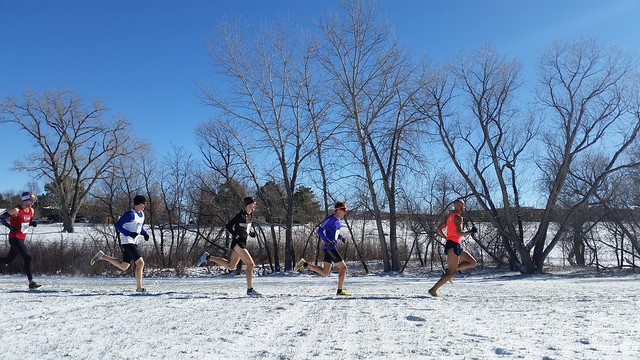 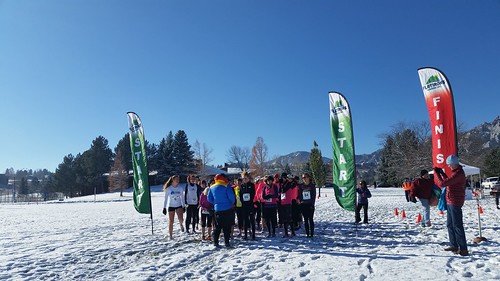